How Spyware Works and
How to Prevent it 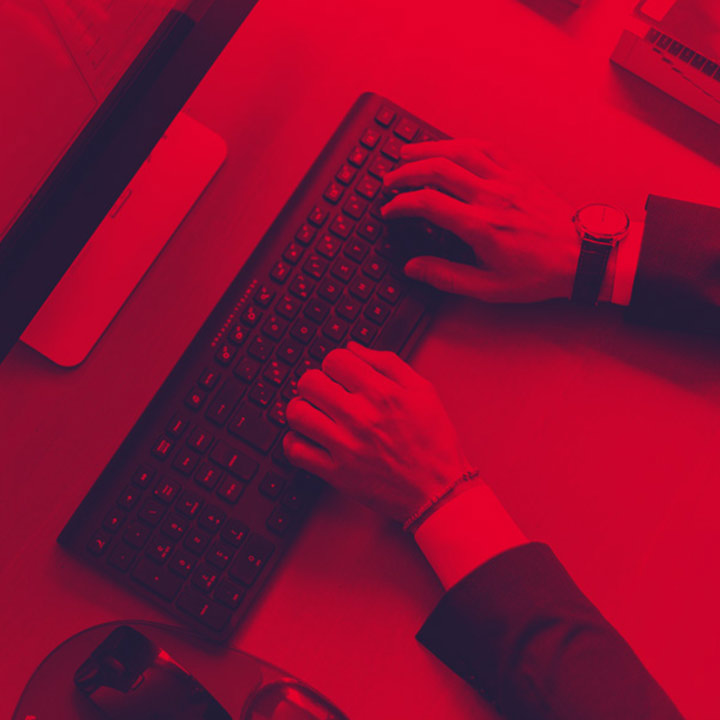 How Spyware Works on the Computer

Spyware on the computer also steals personal information by recording phone calls and monitoring the user’s computer activities. Once spyware gets into the computer, it gains direct access to the camera and mic, enabling it to turn on the camera to watch the user and record conversations without being exposed.

One sure sign of spyware on the computer is the annoying pop-ups. Adware is spyware that generates random pop ups that redirect the user to malicious websites. It is also used to collect information about the user’s browsing activities, the information is sold to advertisers for marketing purposes. If the computer doesn’t have the best anti spyware protection, the malicious website can install more malware such as trojan, ransomware, virus, and worm on the computer through a drive-by-download.

Another sign of spyware on the computer is weird add-ons on the web browser toolbar. The malicious add-ons are used to track the user’s online searches and transmit the information to a C&C server or Command and Control Server that is controlled by the hacker. If you notice a suspicious add-on, uninstall it. It could be spyware.

HOW SPYWARE WORKS ON MOBILE DEVICES

A mobile spyware records phone calls, tracks SMS, and browsing history. It is often installed through an infected mobile app. So a smartphone without the best spyware protection, will easily fall victim to a spyware attack.

Just recently, Trend Micro discovered a spyware called ANDROIDOS_MOBSTSPY in some Google Play apps. It gains direct access to the SMS and call history of the phone. Once the information is collected, ANDROIDOS_MOBSTSPY transmits it to the hacker using the Firebase Cloud Messaging. The infected apps include Flappy Birr Dog, FlashLight, HZPermis Pro Arabe, Win7imulator, Win7Launcher, and Flappy Bird. The said apps already had over 100,000 downloads from different countries. To prevent malicious Android apps from infecting your device, the phone must have the best spyware protection.

Although iOS devices can rarely get infected with spyware, it is not exempted from a spyware attack. In August, Citizen Lab discovered a sophisticated spyware called Pegasus that exploited vulnerabilities on iOS devices. Once installed, Pegasus spyware modifies the restrictions set by Apple allowing the hacker to record phones calls and steal sensitive information without being exposed.

Protecting your mobile device with the best spyware protection is important because spyware is stealthy. It can lie undetected for a long time. 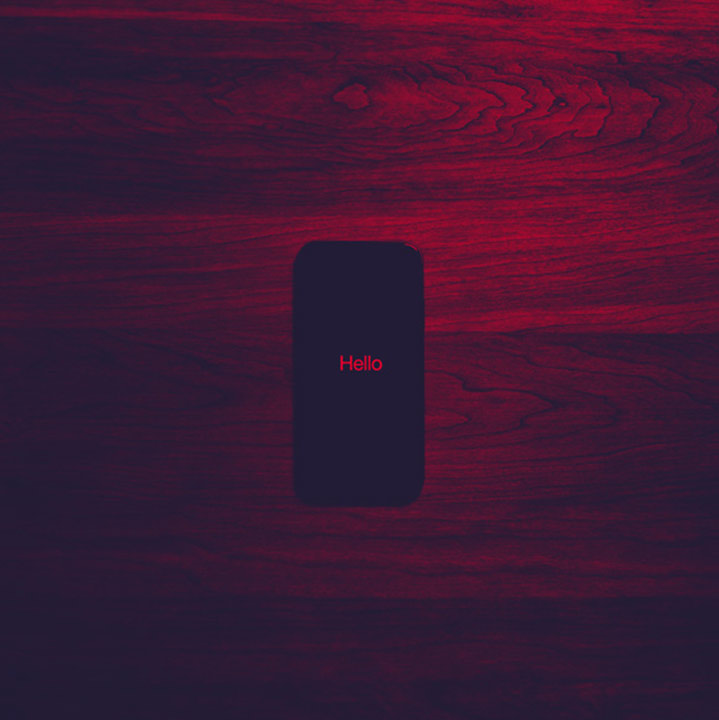 How to Prevent Spyware

Comodo Antivirus is best for a personal computer.
It offers complete malware protection for PCs. It has a sandbox-based technology and cloud-based platform that provides a verdict in just 40 seconds.

1. Verify if the URL is safe

Spyware and other types of malware hide behind malicious websites. Phishing link often disguises as a good source of information, but they contain malware. Stop and think before clicking on a link. One useful tool you can use to verify if a website is safe is Comodo Web Inspector. Just right click on the URL then paste it on the website and the website inspector will deeply scan the URL.

Malware particularly trojan often pretends as a genuine application. It sometimes disguises as a PDF file, a flash player update, or a game app. Once you run the file, malware gets installed. These malicious applications will be easily detected if the computer has the best spyware protection. However, you can also use some free tools such as VirusTotal to scan a file.

For a business network, Comodo Advanced Endpoint Protection offers comprehensive endpoint protection. It monitors all the endpoint devices to prevent malware infections. One of its prominent features is the Auto-Containment feature. It automatically contains any suspicious or unknown file that enters the computer. Because it’s built upon a Default Deny security posture, it never leaves a window open for malware infections.

The endpoint devices can serve as an entry point of malware and spyware is a serious threat to business. Download Comodo Advanced Endpoint Protection now to keep your network and endpoint devices secure.

ARE YOU Unsure about your security BLOCKING spyware?