What is the Best
Anti Malware Software to Install

Anti malware software protects the computer against malware attacks
that have devastating effects both to consumers and companies. 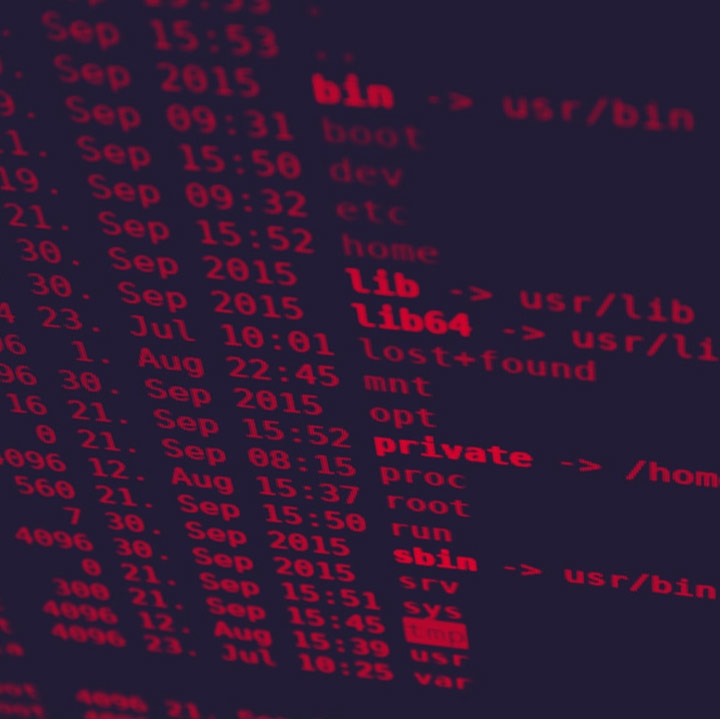 what is a malware infection

A malware attack can render a personal computer unusable, while it can take an entire business network down. Malware corrupts critical data that results in computer malfunction. It also overloads the entire network resulting in a system downtime. Installing anti malware prevents a serious damage brought about by malware. The effects of malware depends on the type of malware that hits the computer. Below are some of the common effects of a malware infection.

To avoid falling victim to a malware attack, be aware of the malware distribution methods and install anti malware software. Those are the primary keys to prevent a malware infection.

Phishing email is one of the primary tools in conducting malware attacks worldwide. In 2018, 92% of malware was distributed through phishing emails according to CSO. It is a deceptive email that pretends to be important and creates a sense of urgency. By pretending to be an email from a boss, authorities, or a friend, it convinces the user to act promptly. Once the user opens the email or downloads the attachment, malware installs on the computer without the user’s awareness. That’s social engineering. If you install anti malware, this malicious activity will be detected right away.

Another form of social engineering that redirects the user to a fake website. It is distributed on different websites. The hacker adds a link below a video or an article to download a game cheat or crack software. When the user clicks on the link, it generates a fake login page to be able to download. While the user is filling it out the information, malware is installing behind the background. Also, consider the personal information stolen, because it is automatically transmitted to the hacker’s end. If you don’t install anti malware, you will easily fall victim to a phishing link. 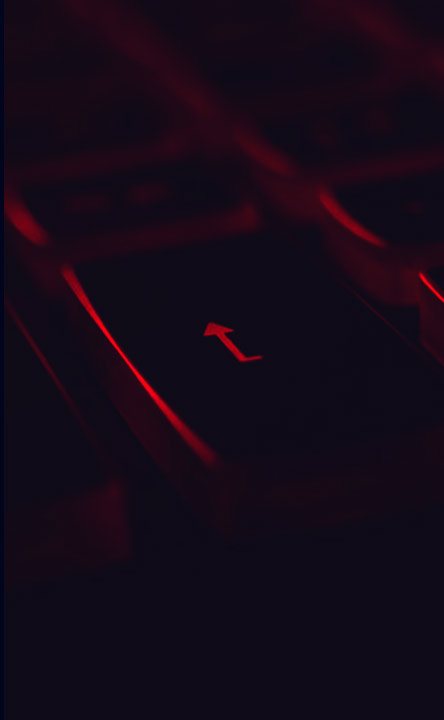 WHAT ARE THE RISKS IF YOU DON’T DOWNLOAD MALWARE SCANNER

Valkyrie - cloud-based verdict platform that uses static and dynamic analysis to identify threats within just 40 seconds. It contains the complete collection of virus signatures and is constantly updated to defend the computer against the latest threats.

HIPS - protects the computer memory, the registry, the keyboard, the hard drive against fileless malware. It prevents unauthorized modification and direct access.

Auto-Containment - built upon Default Deny, auto-contains untrusted files when it enters, rendering zero-day day threat on the endpoint devices. It only permits the file in the computer once it is confirmed safe.

Firewall - protects the network against inbound and outbound threat by filtering network traffic and data transmission. It monitors the active applications on the endpoint devices ot prevent the entry of malicious software.

start a 30 day trial with the anti malware software available