How To Choose An Effective Rootkit Malware Removal Tool.

When a rootkit successfully infects a device, it obtains administrator-level privileges which allow it to download and install other malware such as antivirus disablers, keyloggers, and stealers of passwords and credentials. Rootkits recruit the device as a bot and use it for Distributed Denial of Service (DDoS) attacks. Rookits can stay hidden and also hide their payloads after they install themselves, and hence would be undetectable by typical antivirus solutions and rootkit malware removal tools. 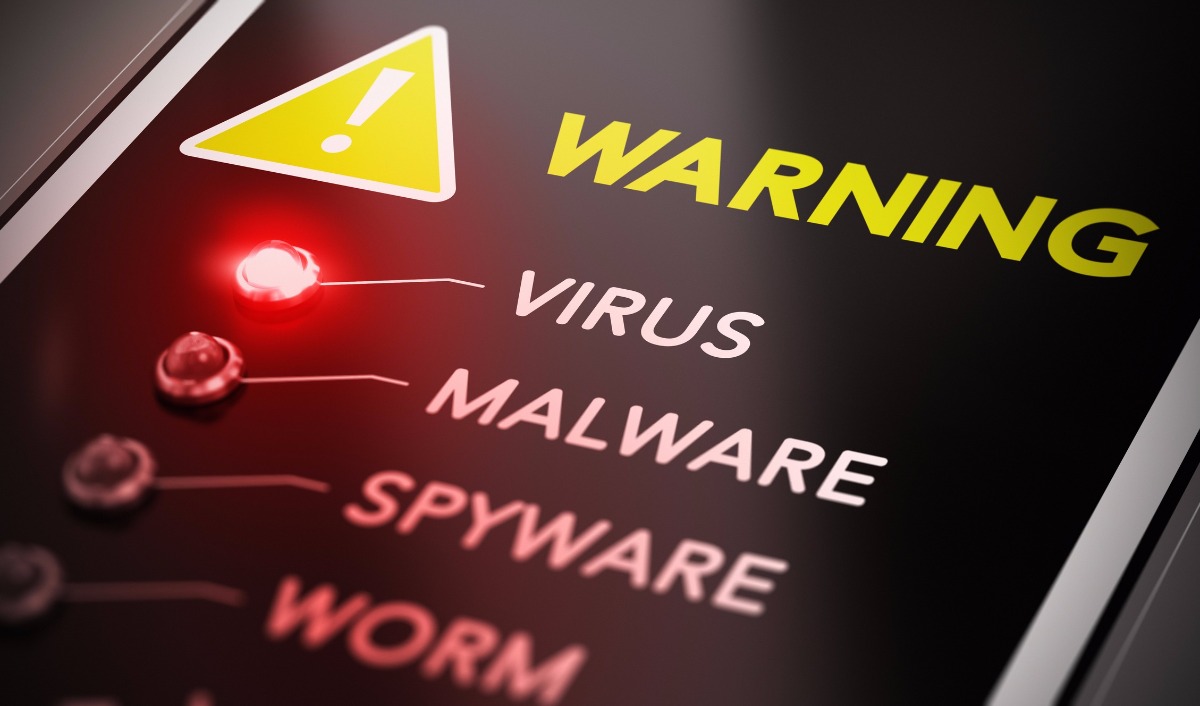 On successful installation, rootkits are able to hide their intrusion and are very difficult to detect. As they gain root access they are able to modify system, and software application files. The software now functions as desired by the rootkit or the tools that are part of the rootkit. This is a dangerous functionality as rootkits can disable even antivirus solutions. Now the rootkit can control the device/ computer and also download and install malware to enroll the device as part of a bot network. Devices that are part of bot networks are used to conduct DDoS attacks.

If you suspect that your device is infected with a rootkit, then you must dig out and delete the malware. If you have an antivirus solution on your device and if it has a rootkit scan – then run this scan to detect the rootkit. If your antivirus is effective then it would detect and delete the rootkit or ask you for appropriate action. Following this perform a thorough full scan of the device.

Traditional antivirus solutions perform signature-based detection by comparing with existing definitions in a virus database. While these solutions could detect known rootkits, they would not be able to detect well-hidden rootkits as well as zero-day rootkits.

The ZeroAccess rootkit was famous a couple of years back. It acquired access to the computer/device by injecting malicious code into Adobe Flash Player updates. As the file appeared to come from Adobe, it was trusted and the malware would then gain root-level access to the system. The ZeroAccess is an advanced rootkit that runs at the kernel level that allows complete access to the system resources. Other advanced rootkits typically hide in the bootcode or firmware, and even if they are detected and deleted they get reinstalled when the system boots up again.

As malicious behavior remains hidden, alerting and logging systems do not detect the behavior. Due to these traits, it is extremely difficult to remove a rootkit. The user may have no other option other than to wipe the hard drive and reinstall the operating system.

It is important to prevent rootkit infection from occurring in the first place. The rootkit dropper must be prevented from penetrating the system defenses. It is difficult to detect the actions of the dropper. Only an advanced endpoint protection solution such as the Comodo Advanced Endpoint Protection (AEP) can effectively block these droppers as well as zero-day droppers. Comodo AEP blocks all unknown files and automatically contains them in a sophisticated virtual environment, and the suspected rootkit is allowed to access a virtual CPU, memory, and registry and allowed to perform the activities it desires. If the behavior is malicious then Comodo AEP blocks and deletes the rootkit.

Only Comodo AEP is able to provide protection against zero-day rootkits.